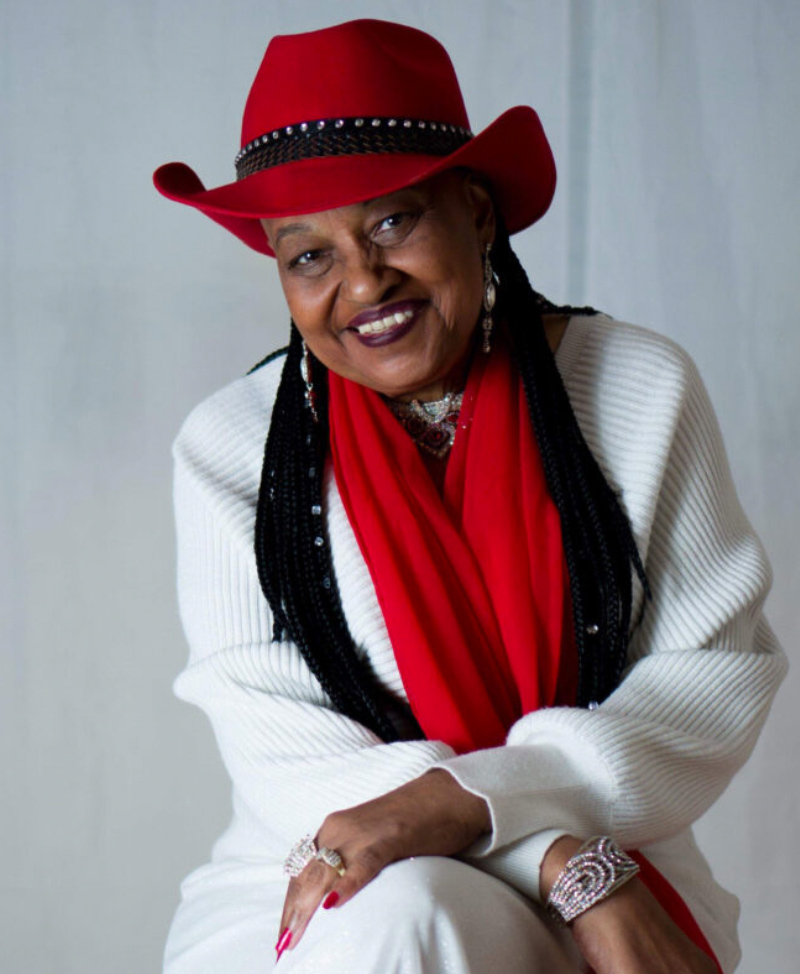 Ms. Collins is an award winning Contemporary Blues artist who has been performing in the Bay Area for 20+ years. She has built a stellar reputation as a big band contemporary Blues artist with her incredible band The Taylor P Collins Band. She is also an Ambassador with the Hayward Chamber of Commerce in Hayward, Ca and enjoys doing community service with the Chamber. Taylor has earned the Ambassador of the Year award for the last 6 consecutive years as a result of her work with the Chamber. As a member of Selaro RED Group, Taylor heads up the business development arm of Selaro which does panelized construction and provides affordable housing options in the Bay Area and Sacramento and its surrounding areas. Prior to Selaro, Taylor was the West Coast Operations Manager for The Avista Group of Keller Williams for 3yrs and won the BayEast Presidents Club Award for sales. Taylor has also served on the board of Griot Soul Films based in Oakland. Founded by Darice Jones, Griot Soul Films is an allvolunteer organization that helps community members produce complex literary and historical film images of African descendants. They also created a Black Film Library in Oakland.

Taylor is looking forward to getting back to performing with her band and finishing up her new CD “Strong Confident Woman”. She is very excited to serve on the Board of the Blues In Motion Foundation and sharing new and diverse ideas not only for the Blues community but the community as a whole. Taylor has been working with Ms. EC Scott since 2009 and knows that Ms. Scott is very passionate about the Blues and that she will be a positive force in bringing much needed groundbreaking change to our genre. I am very proud to be a part of this extraordinary organization and the journey we are about to share.