Aitterce Production, a strong proponent of Blues and other traditional African American musical genres, has just premiered their new television network BTN (Blues Television Network). The first television network in the world dedicated to Blues music, this 24/7 channel is now available on KFTL 28.4.

Aitterce Production is delighted to announce the premiere of BTN (Blues Television Network), a non-stop musical destination for the Blues music enthusiasts. Dedicated to creating an outlet for the growth and promotion of American Blues and Roots music, the company has been a global leader in Blues music programming for television. Interestingly, BTN is the world’s first dedicated television network created for Blues music and related programming. All Blues music lovers in San Francisco, San Jose, Oakland, Napa, and adjoining areas can now tune in to KFTL 28.4 for a non-stop musical treat.

Blues music is known to have its roots deep in the history of America. Originated in the 19th century, this popular musical genre mostly dealt with the expression of human feelings, overcoming adversity, and having fun. Blues music enthusiasts often claim that no other musical form communicates more genuine human emotions. 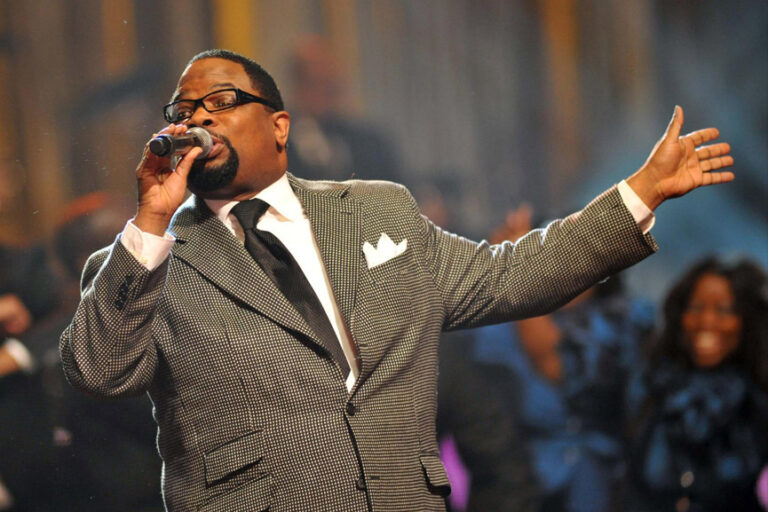 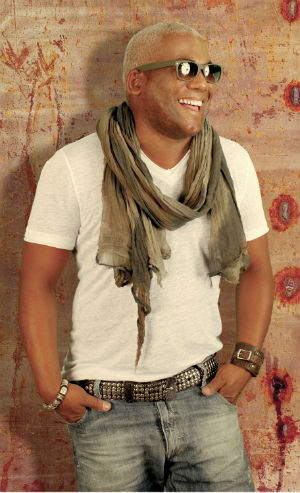 Critically acclaimed Blues singer and performer E.C. Scott founded Aitterce Production Inc. along with three partners with the goal of expanding the visibility of the Blues as one of America’s most original art forms. Her knowledge and experience of business and Blues music has helped Aitterce Production create programs that have received accolades from the Blues loving television viewing audience. Aitterce also functions as a complimentary outlet for the artists and labels to showcase their musical talent.

Aitterce Production’s new music network BTN will accentuate the present generation of Blues artists while showcasing the pioneers of the past. It will cover all facets of Blue music, and offer round the clock musical entertainment from the greatest Blues performers as well as Blues related programming. The Blues Television Network also promises to be a great platform for all involved parties from supporters to suppliers to work in tandem, and ensure the survival and prosperity of Blues music. Aitterce Production has plans to expand BTN in the near future by including all types of Blues music programming.

Highlighting the company’s commitment to protect and promote Blues music, E.C. Scott said, “We love Blues music and want it to flourish. We are committed to making Blues relevant to new audiences. We use television to show people that Blues music is alive and relevant.”

To find out more about the Blues Television Network, please visit www.aitterce.com

About Aitterce Production: Aitterce Production creates programs for a Blues loving, community minded, television viewing audience. They seek to unite dedicated followers of all Blues and other traditional African American genres in an effort to strengthen the industry. Aitterce provides a complimentary outlet for artists and labels to showcase their talents. They are the only company of this kind dedicated to the unification, preservation and expansion of the Blues community through television programming.