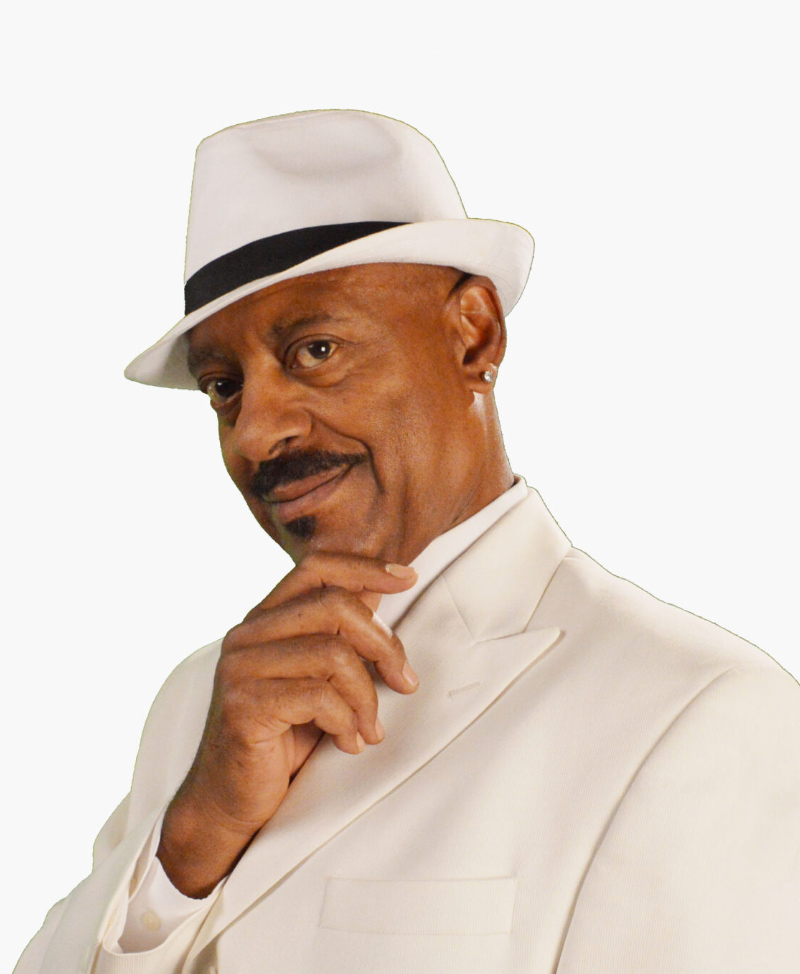 Greg has worked with Young Community Developers Inc in San Francisco, in various capacities, including Area Supervisor, Job Developer, and Employment Specialist. Responsibilities included interview training and preparation, resume writing, and proposal writing. Received company award for outstanding achievement. Other non-profit experience include working with the Bayview Opera House, and serving on the board of 4 Visions Productions.