Aitterce Production was founded by the critically acclaimed Blues performer E.C. Scott with the goal of expanding the visibility of Blues music as one of America’s true original art forms. Utilizing her vast knowledge of Blues and business, E.C. and her dedicated team at Aitterce Production has made significant progress by creating programming targeted towards the unification, enhancement, and expansion of the Blues Community.

Aitterce (pronounced at∙ter∙ris) Production, Inc. has recently acquired ECS Productions, a one stop hub for Blues music programming for television. Their mission is to provide an outlet for the advancement of American Blues and Roots Music. Their calling is to preserve the past while honouring the future of one of America’s few truly original art forms. 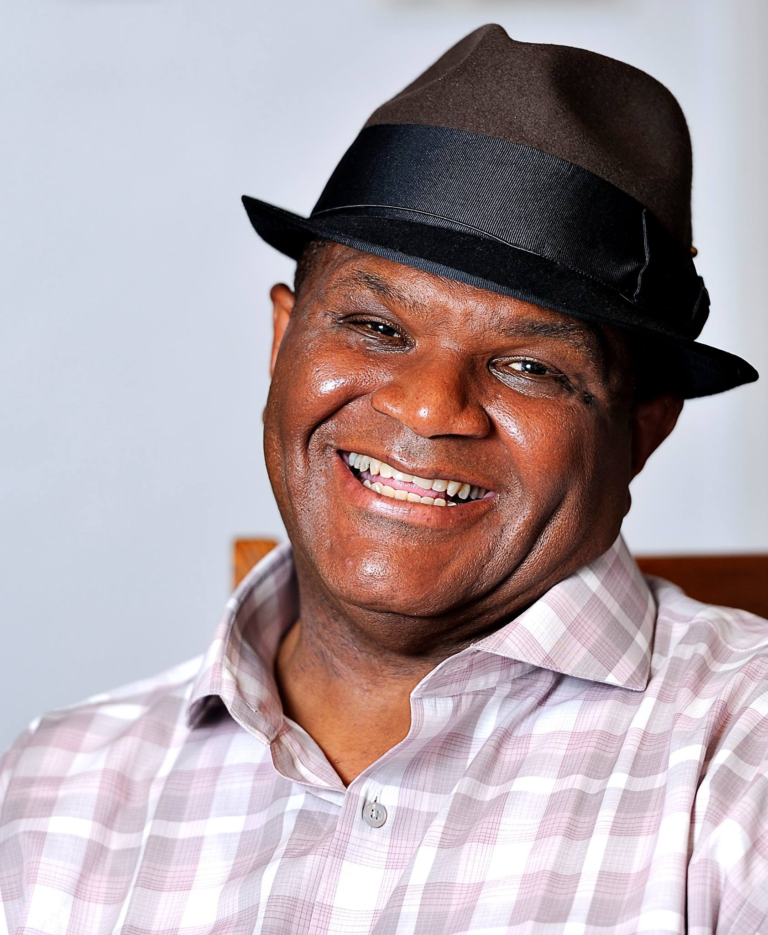 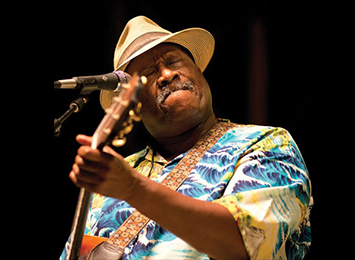 The programs created by Aitterce Production have already received accolades from the community minded television viewing audiences that are enthusiastic about Blues Music. Through these programs, they look to unite dedicated followers of all Blues and other Traditional African American genres in an effort to strengthen the industry. Aitterce Production also functions as a complimentary outlet where the artists and labels can showcase their talent. Today, they have earned the distinction of becoming the world’s only company dedicated to the unification, preservation and expansion of the Blues community through television programming.

Aitterce Production’s flagship program “EC’s Jook Joint” has done well to fill a long existing void in the industry landscape by offering a service that provides exposure to the Blues trailblazers. To fulfil their dream of becoming a 24/7 Blues music channel, Aitterce launched the Blues Television Network on June 24, 2016. Also known as BTN, this network offers non-stop entertainment from the greatest Blues performers as well as all types of Blues related programming. This television network has also opened up a world of opportunities for a sponsor to target a dedicated and specific audience and for all involved, from supporters to suppliers, to together make Blues survive and make a living.

“Love, plain and simple. We love Blues music and want it to flourish. We are committed to making Blues relevant to new audiences. We use television to show people that Blues music is alive and relevant.”